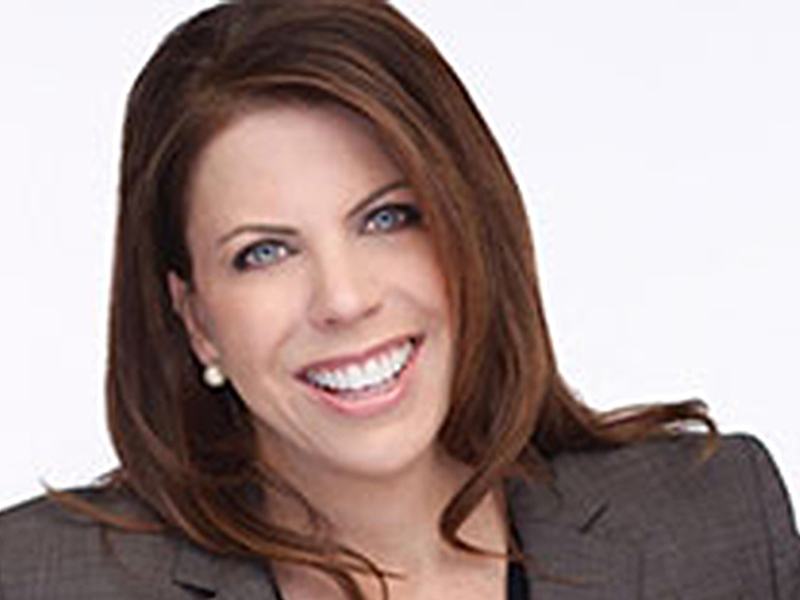 Hyundai Motor America has named Angela Zepeda from the Innocean agency as its new chief marketing officer, following the exit of Dean Evans from the position last week to pursue new a business venture.

Zepeda, senior vice president and managing director at the automaker’s agency of record, will be responsible for all of Hyundai’s marketing and advertising activities in the U.S., including strategic direction and brand development, the company said in a statement Monday.

She starts immediately and will report to Brian Smith, COO of Hyundai Motor America.

“Angela was already a member of our extended family and we’ve seen firsthand her creativity, business acumen and talent in building our brand and leading teams,” Smith said in the statement. “She is well-respected by the entire organization and our dealers, and will be able to seamlessly transition to leading the marketing function here at Hyundai.”

She arrives as Hyundai rides positive sales momentum. The Hyundai brand’s sales are up 2.8 percent to 506,356 vehicles through the first nine months of the year, compared with a U.S. light-vehicle market that was down 1.6 percent.

One of her most important tasks will be overseeing Hyundai’s Super Bowl advertising. Last season the brand ran an ad starring Jason Bateman that was well received. Hyundai later tapped the actor as the voice of its brand.

Zepeda has more than 25 years in the advertising industry, including three years at Innocean USA, where she oversaw the Hyundai account’s creative, planning and media operations. Previously, she was briefly CEO of Quigley-Simpson in Los Angeles, and chief marketing officer of Campbell Ewald-Los Angeles.

“Angela is also an expert in marketing to women, with a keen understanding of the emotional triggers involved in women’s retail habits,” the automaker said.

Zepeda received an MBA from the University of Southern California and a Bachelor of Arts degree in communications and advertising from California State University, Fullerton.

AdAge contributed to this report.

2020 Porsche 718 Cayman GT4 Is Excellent But Needs Shorter Gearing
Tesla And Elon Musk Take A Dig At Short-Sellers By Launching ‘S3XY’ Shorts
Tesla’s (TSLA) Elon Musk is within striking distance of a bonus worth $1.8B in options
Ford says Mexico virus-related production limits 'not sustainable'
Building Engines at Home With Roadkill’s Freiburger and Finnegan