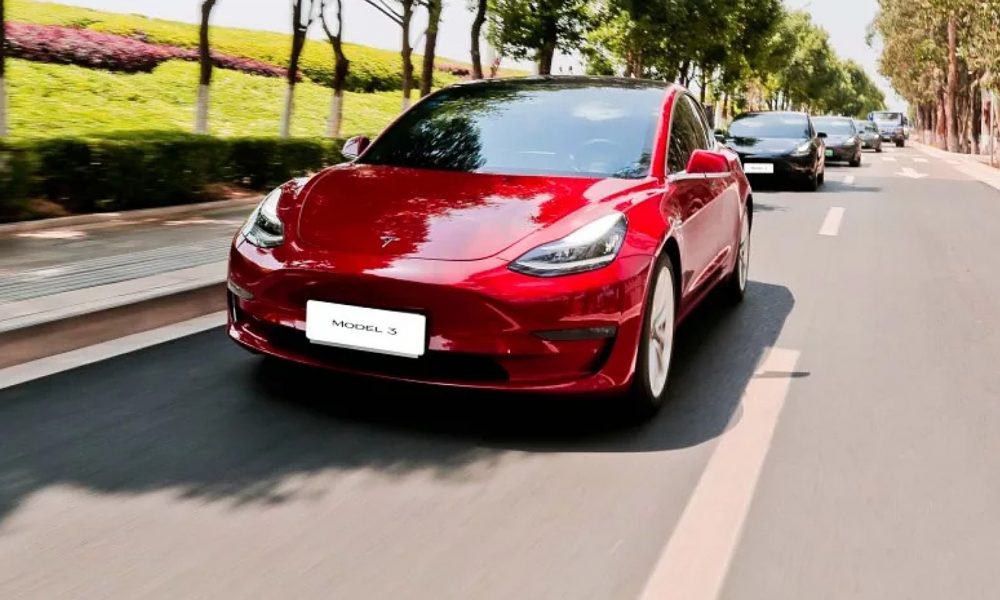 Tesla’s push into China appears to be accelerating, with reports from Beijing indicating that the country’s Department of Motor Vehicles is getting packed once more with EVs from the electric car maker. The update comes as the Chinese government continues to implement a purchase tax exemption for Tesla’s electric cars.

Recent footage from Bejing’s DMV depicts one of the government office’s sites in Beijing practically filled to the brim with Model 3 owners looking to acquire license plates for their vehicles. The recent scene at the Beijing office is reminiscent of scenes last March, when the site was flooded by new Model 3 owners following the vehicle’s arrival in China.

A huge part of the apparent surge in China’s Tesla sales is due to a purchase tax exemption granted by the country’s Ministry of Industry and Information Technology to the electric car maker. The exemption came just as Tesla was about to introduce a price increase on its vehicle lineup, which was, in turn, an apparent response to the ongoing trade tensions between the United States and China.

The tax exemption was yet another prominent sign of support for Tesla from the local Chinese government. This is particularly notable considering that purchase taxes comprise about 8.6% of a vehicle’s sales price, according to Tesla owner and 86 Research founder Ming Zhao.

The announcement of Tesla’s tax exemptions was held not long after CEO Elon Musk visited China to participate at the 2019 World Artificial Intelligence Conference in Shanghai, meet with government officials in Beijing, and visit the Gigafactory 3 site in the Lingang Industrial Zone. Musk was met by several high-ranking officials during his visit, among them being Minister of Transportation Li Xiaopeng, who entertained the Tesla CEO’s presentation of The Boring Company’s mass transportation concepts.

Tesla’s presence in China is poised to become even more prominent in the coming months. Gigafactory 3, Tesla’s electric car production facility in Shanghai, has completed its Phase 1 buildout, with new construction activities now starting south of the general assembly building. The site’s substation is also approaching completion, which could usher in the start of trial production runs for the Model 3. Barring any unexpected delays, reports indicate that Gigafactory 3 could go online as early as the end of September.

China is important to Tesla just as Tesla is important to China. While the country could provide the electric car maker with a growing, lucrative electric car market, Tesla could also give China a notable boost in its efforts to transition its transportation sector towards sustainability. As such, Gigafactory 3 will be focused solely on the production of Tesla’s two mass-market vehicles, the Model 3 sedan and the Model Y crossover.